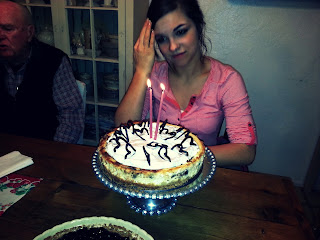 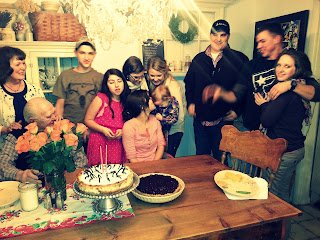 My family and baby Luke giving me my birthday kiss lol 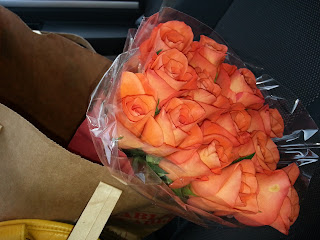 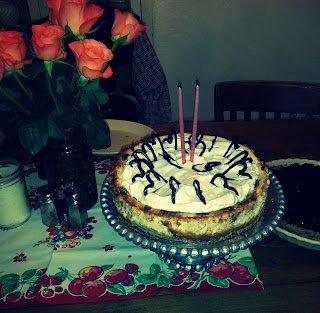 I love Valentines Day!!!! Partially because my 16th birthday is the week before and the other reason is its just so fun! 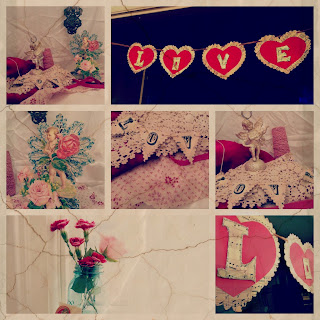 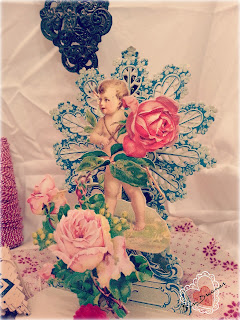 Tonight My family went on a family bowling trip :)I had so much fun!I would have put more pictures of my family but these are the only ones my mom took lol
My dad won both games we played and my mom placed second and I placed third :)my brother and sister played too. I would encourage everyone to try bowling its sooooo fun!!!!! 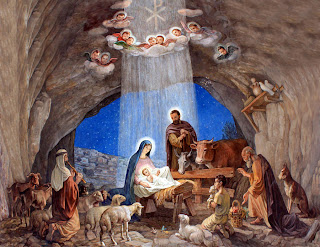 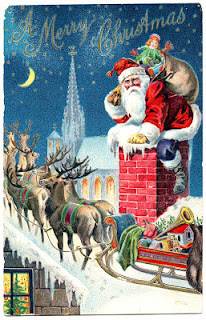 While Mary was still engaged to Joseph, she miraculously became pregnant through the Holy Spirit, as foretold to her by the angel. When Mary told Joseph she was pregnant, he had every right to feel disgraced. He knew the child was not his own, and Mary's apparent unfaithfulness carried a grave social stigma. Joseph not only had the right to divorce Mary, under Jewish law she could be put to death by stoning.

Although Joseph's initial reaction was to break the engagement, the appropriate thing for a righteous man to do, he treated Mary with extreme kindness. He did not want to cause her further shame, so he decided to act quietly. But God sent an angel to Joseph in a dream to verify Mary's story and reassure him that his marriage to her was God's will. The angel explained that the child within Mary was conceived by the Holy Spirit, that his name would be Jesus and that he was the Messiah, God with us.
When Joseph woke from his dream, he willingly obeyed God and took Mary home to be his wife, in spite of the public humiliation he would face. Perhaps this noble quality is one of the reasons God chose him to be the Messiah's earthly father.
Joseph too must have wondered in awe as he remembered the words found in Isaiah 7:14, "Therefore the Lord himself will give you a sign: The virgin will be with child and will give birth to a son, and will call him Immanuel." (NIV)
At that time, Caesar Augustus decreed that a census be taken, and every person in the entire Roman world had to go to his own town to register. Joseph, being of the line of David, was required to go to Bethlehem to register with Mary. While in Bethlehem, Mary gave birth to Jesus. Probably due to the census, the inn was too crowded, and Mary gave birth in a crude stable. She wrapped the baby in cloths and placed him in a manger.

The Shepherd's Worship the Savior:

Out in the fields, an angel of the Lord appeared to the shepherds who were tending their flocks of sheep by night. The angel announced that the Savior had been born in the town of David. Suddenly a great host of heavenly beings appeared with the angels and began singing praises to God. As the angelic beings departed, the shepherds decided to travel to Bethlehem and see the Christ-child.
There they found Mary, Joseph and the baby, in the stable. After their visit, they began to spread the word about this amazing child and everything the angel had said about him. They went on their way still praising and glorifying God. But Mary kept quiet, treasuring their words and pondering them in her heart. It must have been beyond her ability to grasp, that sleeping in her arms—the tender child she had just borne—was the Savior of the world.

After Jesus' birth, Herod was king of Judea. At this time wise men (Magi) from the east saw a star, they came in search, knowing the star signified the birth of the king of the Jews. The wise men came to the Jewish rulers in Jerusalem and asked where the Christ was to be born. The rulers explained, "In Bethlehem in Judea," referring to Micah 5:2. Herod secretly met with the Magi and asked them to report back after they had found the child. Herod told the Magi that he too wanted to go and worship the babe. But secretly Herod was plotting to kill the child. So the wise men continued to follow the star in search of the new born king and found Jesus with his mother in Bethlehem. (Most likely Jesus was already two years of age by this time.) They bowed and worshipped him, offering treasures of gold, incense, and myrrh. When they left, they did not return to Herod. They had been warned in a dream of his plot to destroy the child.
Posted by Emma at 12:27 AM No comments: 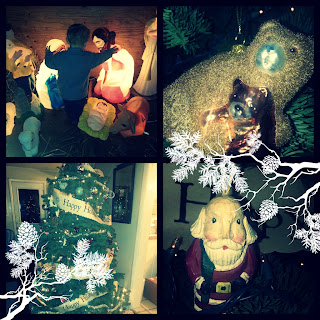 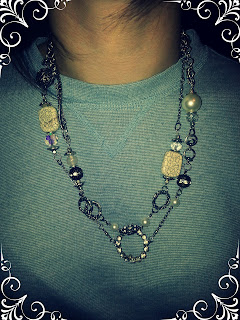 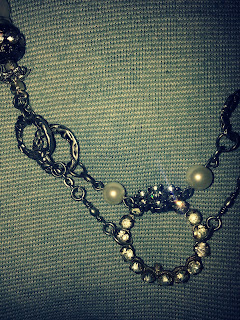 These are some necklaces I made:)
Posted by Emma at 10:38 PM No comments:

Tonight we made ginger bread houses as a family :) 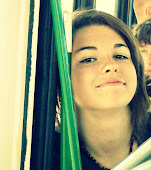 My name is Emma Colby I am going into high school this year,I am home schooled but take classes at a private school,I have a large family,I have 8 siblings including me,I do not live in the country but have always wished I did.I have lots of pets Dogs,Cats,Rabbits and chickens but my favorite pet is my dog Benny.I have lots of Hobbies,I love to ride horses and hang out with my friends and I also like to do art work,drawing animals mostly and spend time with my best Buddie Benny my dog

Happiness is in the heart not in the circumstances


You are My Friend
Standing by,
All the way.
Here to help you through your day.

Holding you up,
When you are weak,
Helping you find what it is you seek.

Catching your tears,
When you cry.
Pulling you through when the tide is high.

Just being there,
Through thick and thin,
All just to say, you are my friend.